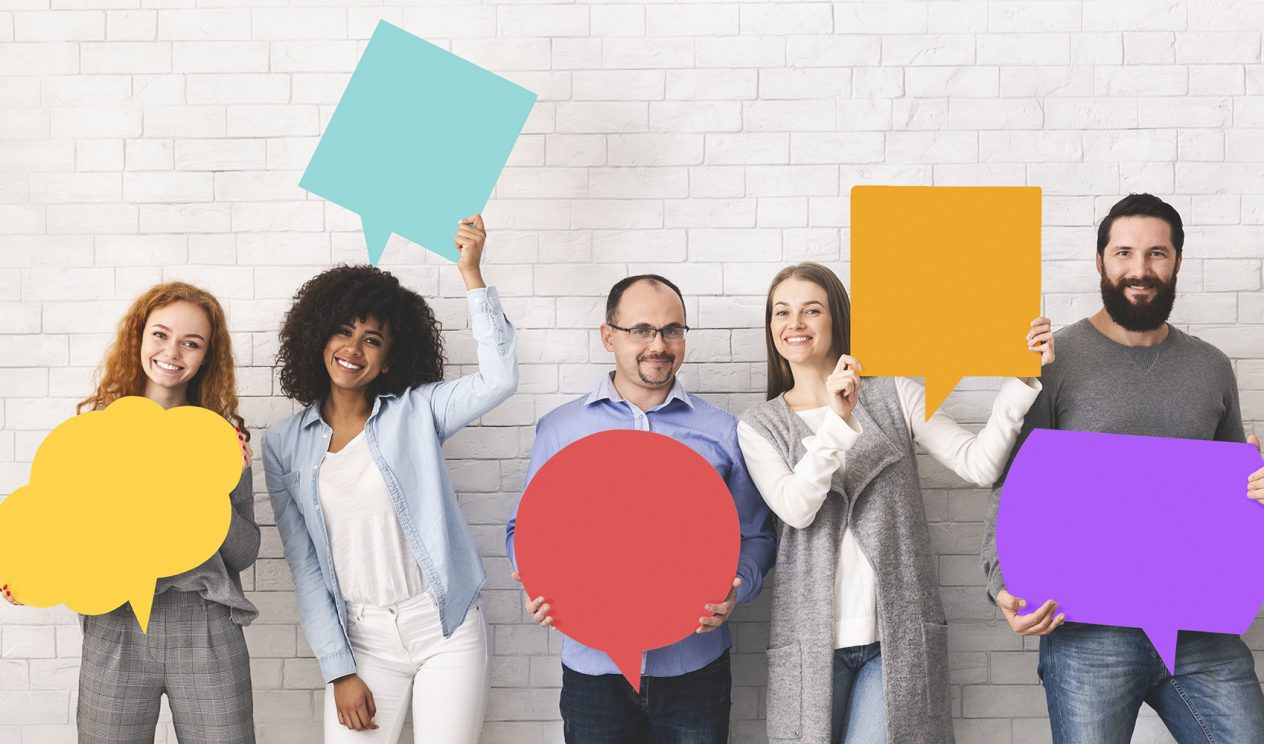 Having now been involved in the corporate world since the late 1980’s, I feel that I am in a good position to provide some commentary about some of the significant changes we have seen during the past three decades.

Remember when anyone who had the word “manager” in their title was automatically entitled to their own office, more often than not with a secretary / personal assistant located directly outside of their door? Remember when those same managers were required to start attending to their own correspondence when email became widespread throughout every organisation? How about the days when people could smoke while sitting at their desk causing the rest of us to get headaches (and probably worse) from the passive smoking we were exposed to?

I think that we can all agree that these changes have been great and have created a much better work environment than we had in the late 1980’s.

Here’s an example of what I mean, taken from a corporate web site recently – “We are committed to ensuring that all job applicants and members of staff are treated equally, without discrimination because of characteristics including gender, age, sexual orientation, gender identity, intersex status, cultural background, race, ethnicity, nationality, marital or family status, religion or belief, disabilities or socio-economic background”.

I am very pleased to support and encourage equal opportunity in every single category in that comprehensive list. That said, though, the one thing that every single attribute in the list has in common is that it can be measured – the age mix, the gender balance, marital status, etc.

But have we extended the scope of diversity and inclusion to include the “hard-to-measure” factors – specifically, the diversity of thinking?

Now, I should call out a very clear bias in the thoughts and opinions I will outline below. I am not a psychologist. I am not a behavioural scientist. I am not an academic expert in thinking, backed by a whole stack of evidence and research. I can’t reel off 50 different behavioural models or theories.

What I can say though is this – I am an untypical thinker. In fact, when I rebranded my business in 2017, I embraced that characteristic and built it into the new business name.

But, now back to my contention that many, many businesses do not embrace diversity of thinking.

Think about your workplace – are you actively encouraged to challenge ideas and opinions, particularly if those ideas and opinions are expressed by a senior manager? I know that many organisations have fluffy policies in place about listening to everyone and respecting everyone’s input – but, in reality, in your workplace, is it embraced, encouraged, tolerated or, more likely, frowned upon? If people’s ideas are only going to be accepted if they more or less adhere to the existing company line, existing processes, existing thinking, etc – how is that going to encourage diversity of thinking?

And how about your recruitment processes – does your organisation actively look for untypical thinkers? One way to measure how prepared your organisation is to embrace diversity of thinking is how prepared they are to bring in people from other industries. For example, look at job advertisements in the financial services, superannuation, insurance and other similar sectors. Almost every job advertisement in these sectors seems to say that it is essential for candidates to have existing experience in that sector. How is that going to encourage diversity of thinking?

I know of an organisation who recently undertook a global search for a very senior leader, stating that they were looking for someone to transform the organisation. They ultimately appointed the 2IC of their direct competitor.

Traditionally, the people who have driven the leadership and direction for many organisations are the ones who have either been in the organisation or the industry/sector for the longest time. And, it could be argued, that approach makes some sense – those people have typically seen most situations arise and know which levers to pull to bring the ship back on course. But if the same people are making the same decisions based on a long, long history within the same organisation / industry, how is that going to encourage diversity of thinking?

One of the most overused and misquoted statements is the one attributed to Einstein around doing the same thing over and over and expecting a different outcome. We now find ourselves (hopefully) at the dawn of a new era post-COVID. We now have every reason to change direction and truly transform our businesses. But how are we going to do that if we keep doing the same thing?

In the same way as many businesses have set targets around many of the measurable diversity measures listed above, I strongly contend that now is the time for organisations to do something around diversity of thinking.

Here are some specific – and challenging – things to try if you are serious about diversity of thinking.

I can see the push back already – in sequence:

It seems that these likely responses are excuses rather than reasons and are probably indicative of a lack of diversity of thinking in organisations.

You have a big decision to make – do you want to truly embrace diverse, untypical thinking or are you happy to do tomorrow what you did today and yesterday. When decisions were made to level up the playing field on a number of the diversity and inclusion measures listed at the top of this article – as they most certainly should have been – targets and quotas were introduced and change started.

Until and unless we do the same with the unmeasurables, things will stay just like they are now.

Is that really what you want?