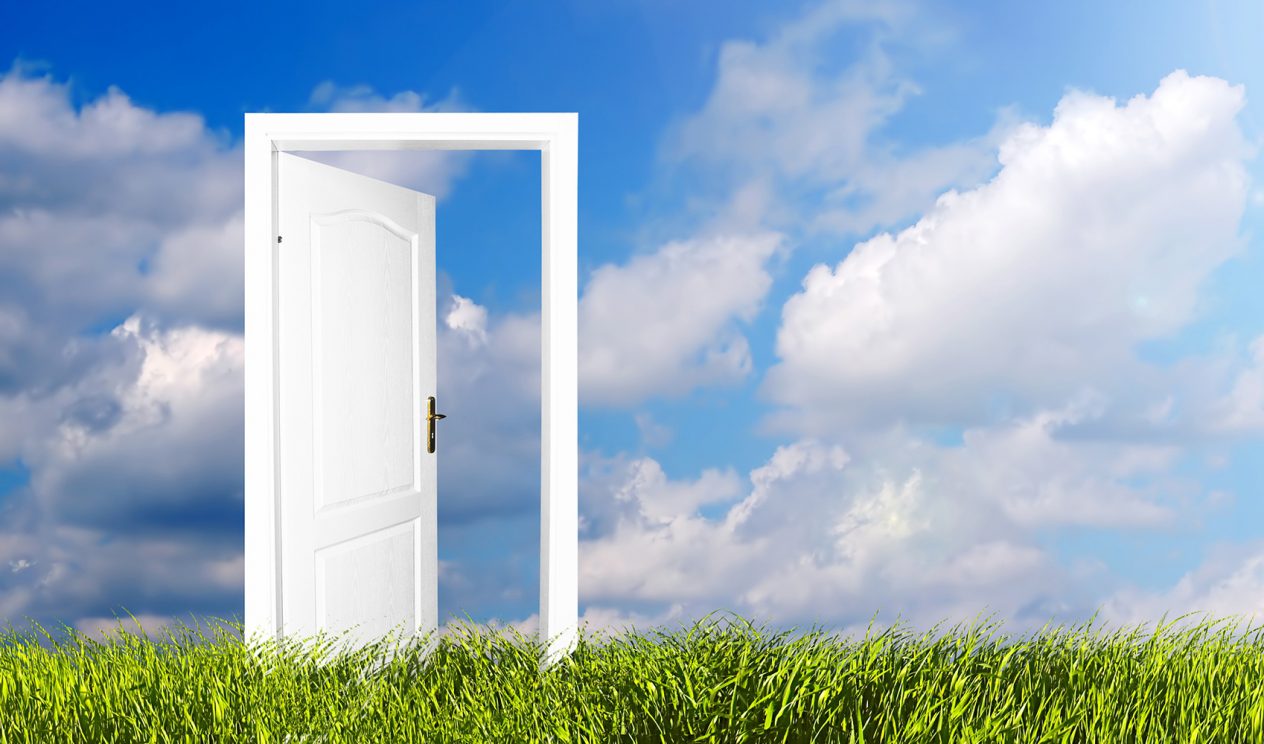 There is an old saying opportunity knocks but once – but does it even knock once?

I go back to a time in the late 1980s when I had decided to leave teaching to try something different. I had done all of the “normal things” to find something – responded to job ads, spoken to members of my network, etc but, try as I might, I simply couldn’t find a new opportunity anywhere.

By the time we got to Christmas, I had resigned myself to going back into the classroom the following year and giving up on my goal of finding something different to do. Being Christmas, I went along to a family Christmas party and found myself sitting next to a distant relative who I found out, after half an hour of small talk, was also a teacher. When comparing notes, I explained what I had hoped to do during the following school year. Her surprising response was that, during the day before, she had caught up with an old teaching colleague who had done exactly what I wanted to do – leave teaching for at least twelve months to try a different type of job. She was starting to despair that she wasn’t going to find anyone to join her team for an upcoming project – ideally a teacher, who want to step out for a year.

Before I left the party, I had spoken to the person who ultimately became my first non-teaching boss. And here, I am, thirty-plus years later, still working outside of teaching.

Opportunity didn’t knock .. I just happened to stumble on to exactly what I was looking for. I must have had the door open at the time.

If I were you, I’d leave the door open and watch what passes by rather than hoping that it will stop and knock.