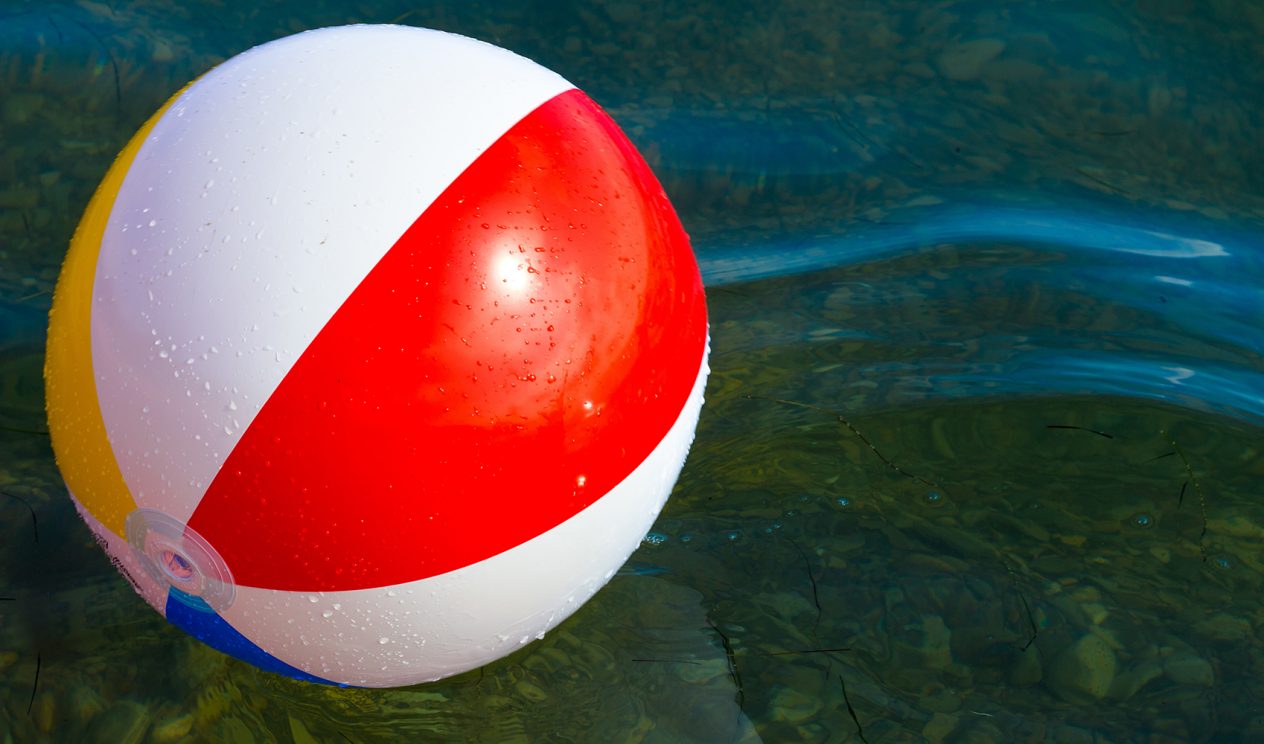 How many emails do you get each day? For most people, the answer is “too many”. And, of the emails you get, what proportion are written in black 11pt Calibri font? 80%? 90%?

Of the emails that you receive, what proportion of them do you read, digest and act upon? 10%? 20%?

It seems to me that email is becoming (has become?) another form of “white noise”. Sure, every now and again, you’ll see an email from your boss or an important client which will grab your attention – you might even have a rule set up within your email program to highlight those ones. But how much critical information is just getting lost in the flood?

I live quite close to the beach in Geelong and it provides an ideal setting for this post.

Suppose, I was to wander down to the water’s edge with a bottle of drinking water and tip it into the sea. Immediately, that 600ml of water is lost – gone, untraceable and completely ignored. That is very similar to most of the “white noise” emails that are quickly gone, untraceable and completely ignored, even though they are right there in front of you.

Suppose, instead, I was to head down to the beach with a bottle of raspberry lemonade and tip that into the sea. For a brief moment, a very brief moment, that red liquid would be detectable in the water but a few waves later, it is as detectable as the 600ml of water. This equates to receiving an email with a clever subject or a coloured heading that shows up in the reading pane. It grabs your attention for a moment but then the next wave of emails comes through and it is lost amongst the others.

Instead, if I wander down to the beach and throw a beach ball into the water, it is going to sit there, visible and prominent. It will be the first thing that catches your attention when you look into the sea.

We recently worked on a major transformation program with around 7000 users, each of whom worked within an independently owned business. They are continually bombarded with emails from our organisation, from their product suppliers and from their customers. Given the importance of engaging these people throughout our program, we needed something that could be our beach ball.

It might be something quite simple – in the end, we found that our beach ball was the use of SMS prompts to our 7000 individuals. We weren’t able get enough information into the SMS message itself but we were able to prompt each person to check their inbox for an email from our program email address. We don’t have statistics on the uptake but, anecdotally, the feedback we received was very positive.

Think about your next communications exercise. What’s your beach ball?