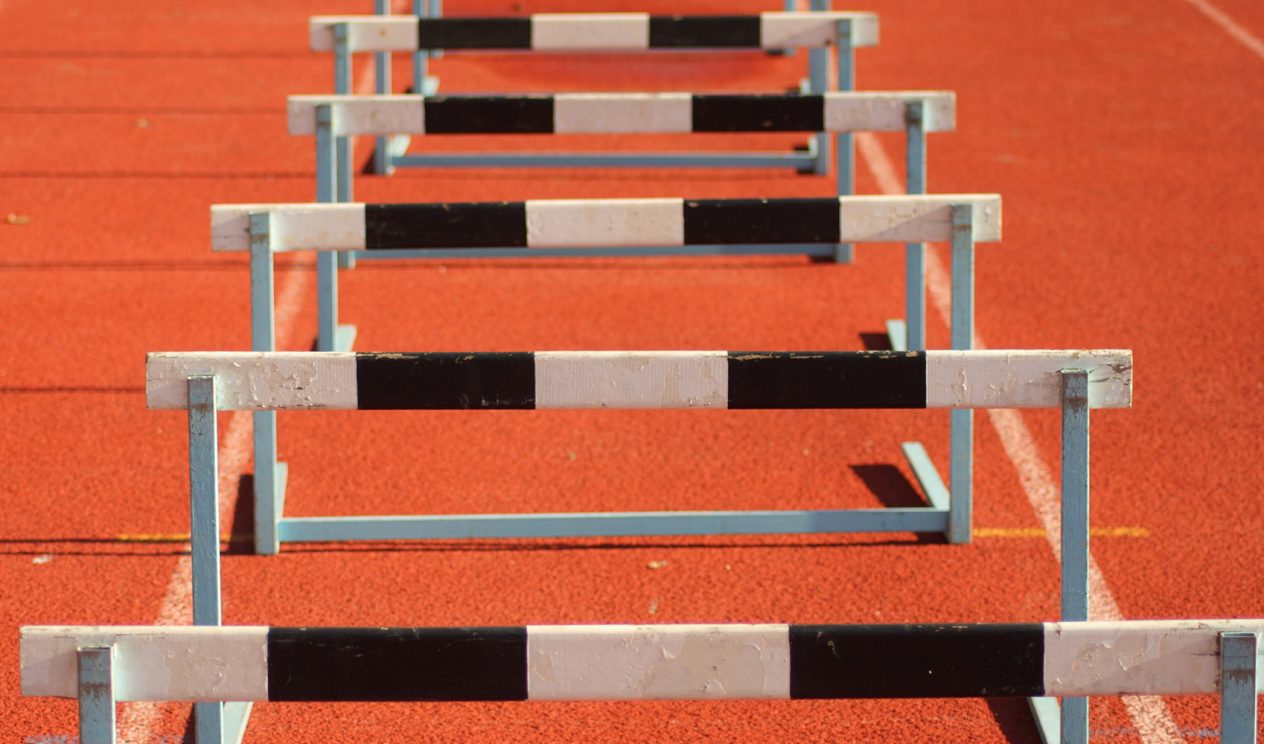 I am all for people challenging new ideas and proposals for change but there is a difference between challenging and building roadblocks.

Are you the challenger? Ask yourself an important question – are you putting the hurdles in place because you are genuinely concerned about the direction the conversation is going or because you are simply resisting the change through laziness or an inability to step outside of your comfortable status quo?

I recall a project I was involved in several years ago which focused on an organisational restructure and the redeployment of some staff into new roles. In one stakeholder meeting, one affected staff member used the phrase “but the problem is” nineteen times and “but that’s not how it works here” another ten times … all in a sixty minute meeting. After the meeting, I organised a separate one-on-one conversation with her and it uncovered a few interesting points:

Taking the time to understand WHY someone is being so resistant is a worthwhile investment of time and effort. In my example, it gave me the chance to explain that we were going to be as supportive and empathic to her and to her colleagues as we could be. By removing what was becoming a repetitive and unhelpful statement from our meetings, we were able to continue with our program while providing our colleague with the support and consideration she needed and deserved.

It was a turning point for our program – she felt better because we had listened to her concerns and we were able to get some clarity around why she was pushing back at every opportunity. After that, she attended our meetings and whilst never getting close to warmly embracing our proposed restructure, she was able to accept the change and provide some positive input to what we were trying to achieve.

Often the hurdles that are laid out on the change track are a symptom of a deeper issue. I would strongly encourage you to take the time to understand them.