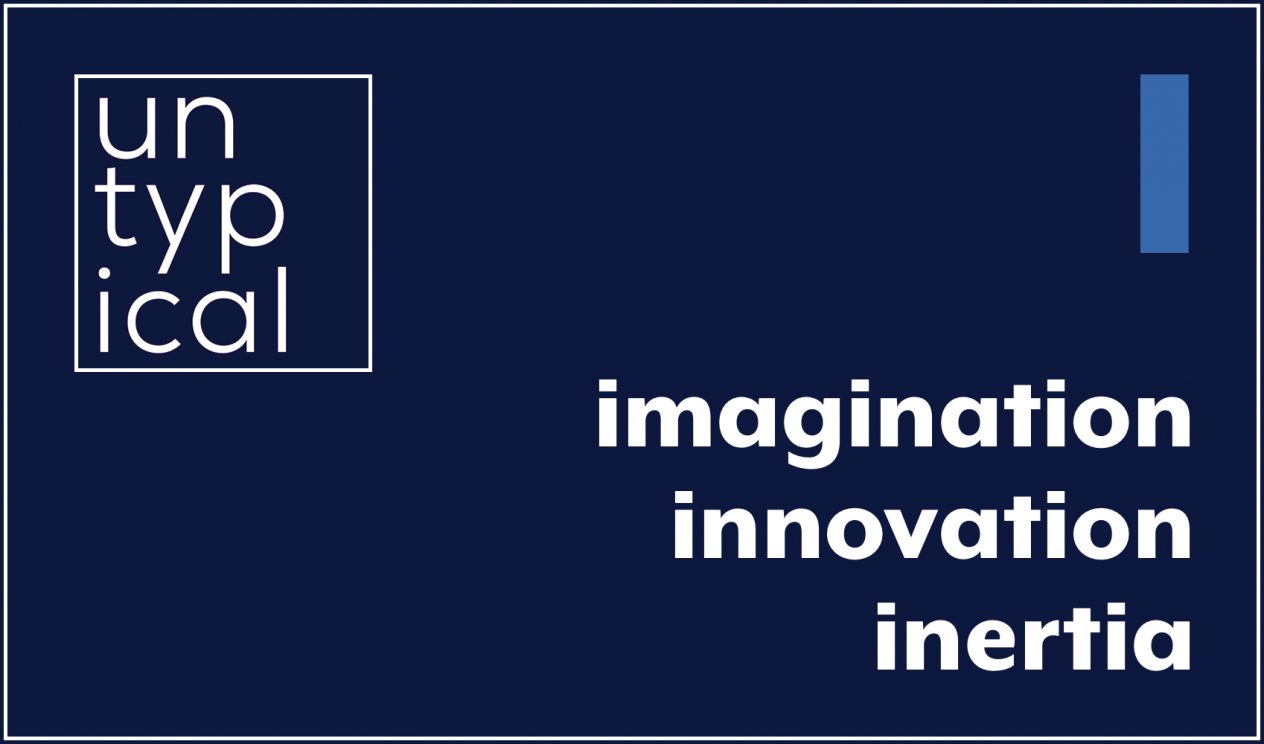 Albert Einstein stated that “imagination is more important than knowledge” – coming from one of the greatest minds of the 20th century, that’s a really big call.

As we look forward from our current timeline – early September 2020 – there is a degree of global uncertainly unlike any since World War 2. No one knows what lies ahead and, therefore, no existing methodology, protocol, procedure, policy or solution is guaranteed to be useful as we move into the second half of this calendar year and beyond.

Now is the time to allow imagination to run wild within your organisation. That doesn’t mean that every idea that every person imagines is going to be a good one but in the absence of certainty, why not actively encourage imagination in your business.

Look beyond the traditional influencers – the ones who have been entrenched in your business or your industry sector for the longest periods and whose thinking has been shaped by the organisation. Instead, let the organisation be shaped by imaginative thinking. Let people bring their ideas forward … there is no such thing as a silly idea at the moment.

Imagination often leads to our second I word – innovation. Innovation seemingly became a buzz word in 2018 and 2019 to the point where every business wanted to market themselves as innovative. But innovation is so much more than implementing a new idea, often an adaptation of an existing one.

Innovation can only occur on the back of original and creative thinking. What steps are you taking towards innovation? Are you allowing people time and space to think creatively? And if you are, are you paying enough attention to the quiet voices? The people who haven’t been given the opportunity to be heard before?

Our final I word is one of the great half-full, half-empty words – it’s all about how you apply it to your organisation.

Inertia is defined as “a tendency to do nothing or remain unchanged”. In the world of Newtonian physics, it relates to a tendency for an object to continue to be at rest or to continue in the same direction at the same speed unless acted upon by an unbalanced force.

I often use the term “organisational inertia” to describe the difficulty a business has in transforming itself due to the tendency for things to stay as they are. We have all worked for businesses where it’s just so much easier to do today what we did yesterday and will do tomorrow than it is to transform.

Transformation is hard, really hard – if it was easy, everyone would be doing it. But nowhere in that statement have I suggested that it is impossible. We can take some inspiration from Newton that says that an external force will cause an object to change speed or direction.

So, taking the half-full approach … what is the external force you need in your organisation right now? Maybe it is you taking the lead and introducing some truly innovative, truly creative – dare I say – truly Transformaginative thinking.

One thing we can be certain of … if nothing changes, if no unbalanced force is applied, everything will be the same tomorrow, next week and next month.

Be the unbalanced force!