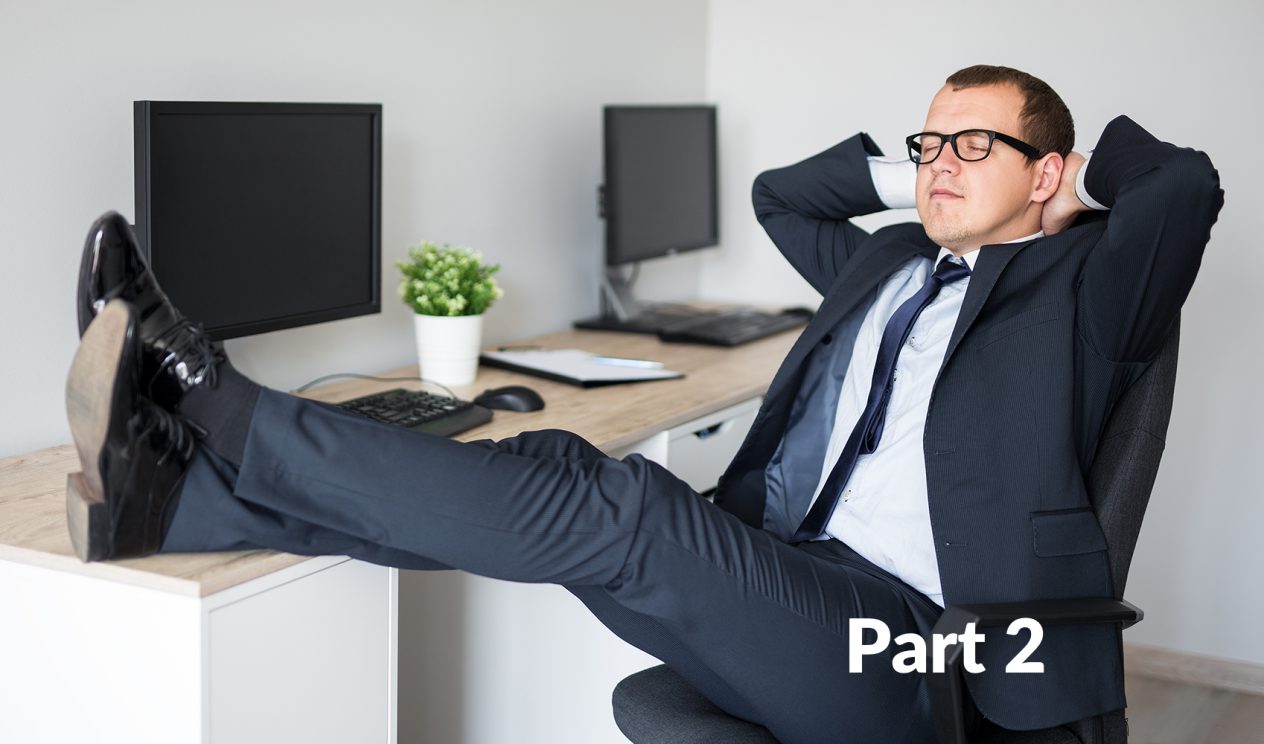 Last week, I posted about lazy recruiters and given the response I have received, I felt that a follow-up post was warranted.

I have noticed that many organisations have started using an even more automated process for their acceptance of resumes and cover letters using application systems (e.g. Taleo) . Typically, these are used by the big corporates in the market who have seemingly ditched the recruitment companies and started advertising directly through job boards and other networks like LinkedIn.

In most cases, when applying for a role through a recruiter or directly via a jobs web site, a candidate can be reasonably expected to present a cover letter and a resume, ideally tailored specifically to the role that is being offered.

The disturbing trend that I have noticed in recent weeks is that some of these bigger organisations are asking the candidate to present those documents and then – on top of the work they’ve already done – to enter all of that information into their recruitment data base.

And I mean ALL of that information – role by role.

On one such site the other day, an associate of mine, after attaching their cover letter and resume for a short-term contract role, was asked to enter the following information for each and every role they have had – company, title, duration, key tasks, role type (i.e. professional, administrative, etc), occupation and sub-category, achievements, and reasons for leaving. That’s right, basically enter, role by role, field by field, all of the data that is pretty much already presented in their resume and then some.

My observations for what they are worth:

I have just completed a recruitment activity for a client – 108 applicants for a bookkeeping and administration role. Each application was read individually and an assessment was performed against the key criteria that we had agreed with our client. Each applicant received an email response – not just an automated one to say that their application had been received – according to whether we were going to proceed with their application or not.

They were also told that if unsuccessful, we wouldn’t be keeping their resumes on file – that’s right, we start with a clean sheet every time. I was once proudly told by a recruiter, trying to sell me their services, that they had over 1 million resumes in their data base. One million.

I seriously just don’t get it. Automating the process may introduce all sorts of efficiencies for the recruiters – key word searches, comparing skills and experience using words entered into fields instead of having to actually read the individual resumes, etc, etc.

But I cannot be convinced that this process produces the best results for clients. And I am absolutely certain that this is not meeting the individual needs of each candidate.

So what we have a process that makes it easy for the recruiter, that probably produces sub-optimal outcomes for their clients and annoys their candidates.

What a winning solution that is.