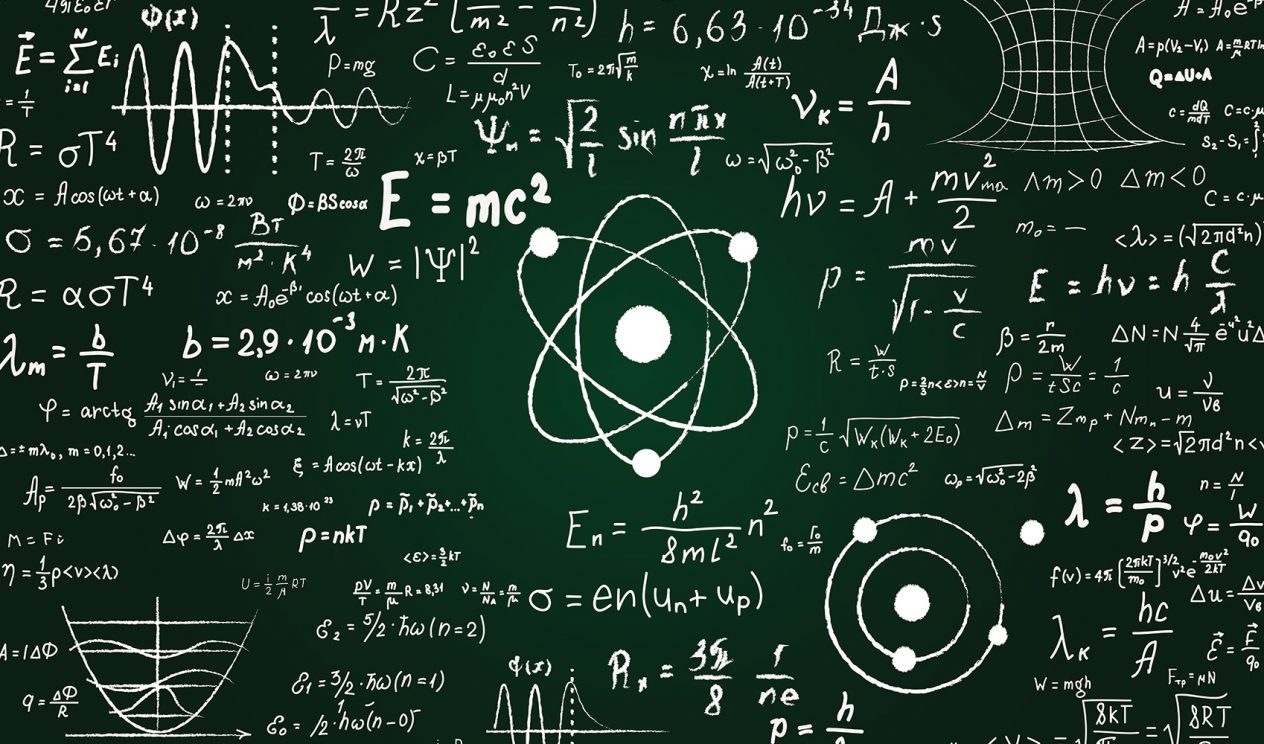 A long time ago, I trained as a Physics teacher and, in doing so, came to appreciate that, to be a good physicist, I believe you must also be a good philosopher. In fact, much of what used to be called natural philosophy is now regarded as physics.

One physicist who is regularly quoted as a philosopher is Albert Einstein – if you don’t believe me, enter “Albert Einstein quotations” into your favourite search engine. One of his most quoted (and, often, misquoted) statements relates to his definition of insanity – doing the same thing over and over again and expecting different results. But I prefer to use a variation on the same theme, that is – if you always do what you’ve always done, you’ll always get what you’ve always got. In other words, unless you do something different today, tomorrow will be exactly the same.

Sir Isaac Newton was another physicist – he died 150 years before Einstein was born. In 1686, Newton presented his three laws of motion. The first of these, whilst relating specifically to the natural world, could equally apply to your business – an object will continue to go in the same direction at the same speed unless it is acted upon by an external force.

When you think about those two statements – Einstein’s and Newton’s – they are saying much the same thing. Unless something happens that changes the status quo, things will stay the same. To coin what is probably quite an ironic phrase – that’s not rocket science. But have you stopped and thought about this in the context of your business?

Think about your business. Think of one or two things that aren’t working as well as you’d like them to. Is it a process? Do your staff need some training? Do you need to invest in some new equipment?

Well, here’s the thing. If you don’t do something to change them today, those things will be the same tomorrow.

If, however, you can start the change process today, tomorrow you’ll be one day closer to your new circumstances.

I think that sometimes these projects are a bit daunting because we try and imagine jumping from the current state of play to the end-point in one big step and yes – that can be daunting. Trying to run a business and trying to keep your customers happy and – at the same time – trying to complete a significant change in the way things are done.

Go back to that old joke from when you were a child – how do you eat an elephant? You take one bite at a time. It’s a bit the same when you trying to make a change – if you feel a need to change something in your business but are struggling to imagine how you are going to achieve it, break it down into bite-sized chunks.

For example, suppose you feel like you need to do some renovations in your shop – that can feel like a massive task when you think about everything that needs to be done. But think about the major steps involved – write them down in some sort of sequence. That might take you 15 minutes to complete but once it’s done, you are one small step closer to completing your project. That will also help you to visualise what lies ahead of you and allow you to identify those bite-sized chunks.

But your project might be something significantly smaller than a shop renovation – that’s even better. The chunks will either be smaller (and more manageable) or fewer in number. The process, though, is the same.