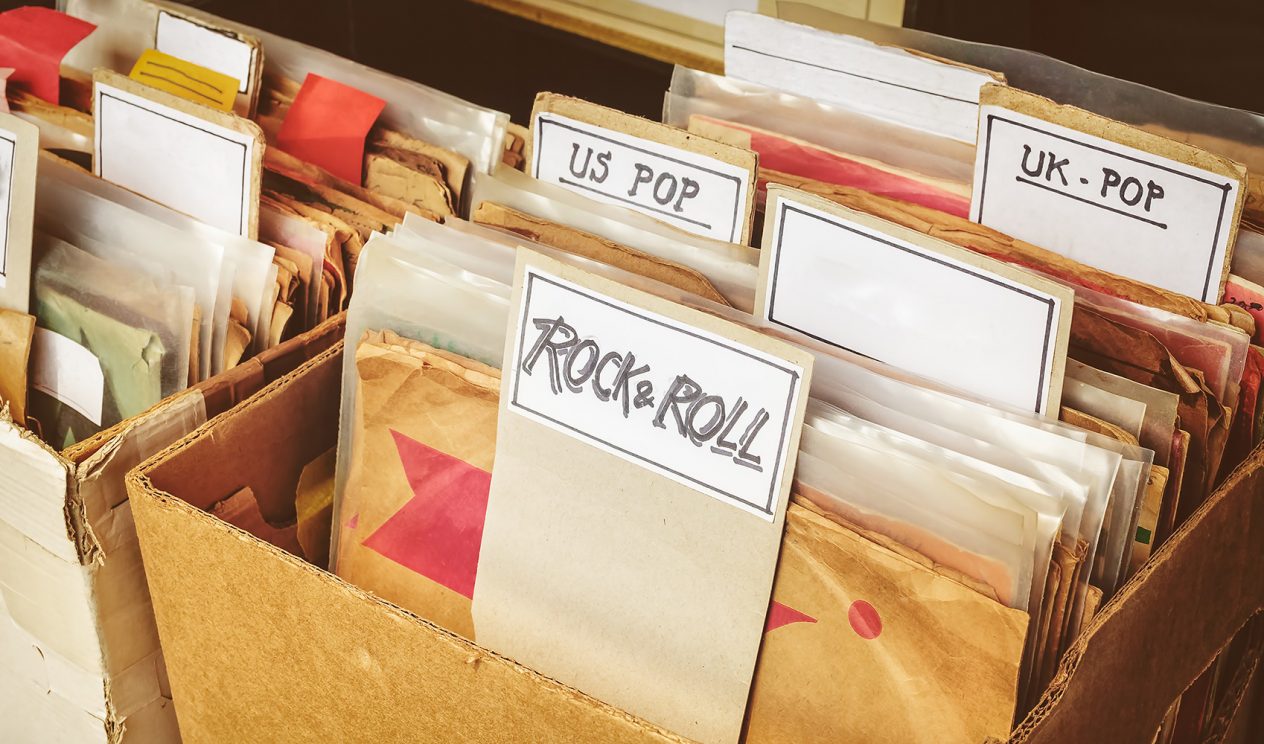 As you may know, one of my great passions is presenting a retro music program on community radio here in Geelong. It seems like a good time to bring together that passion for great music and untypical thinking in this Untypical Thought.

Most of my readers will have at least been born in the 20th century – many of you will have spent more than half of your lives in years that start with 19 rather than 20. We were spoiled with some of the greatest music ever written and when people look back to the 20th century, they will realise that some of the great philosophers of our era were the singers and bands of the 60s, 70s and 80s.

I’ve selected five of my favourites from that amazing era of music and extracted lyrics that could well have been written for this time of business re-establishment. While the lyrics might have been taken out of their original context, I thought we could have some fun while delivering one or two key messages. They are sorted chronologically.

“The times they are a-changing”

“The time to hesitate is through”

Don’t just take it from me. The message is clear. Time for something unconventional – dare we say, untypical. Time for Transformagination.