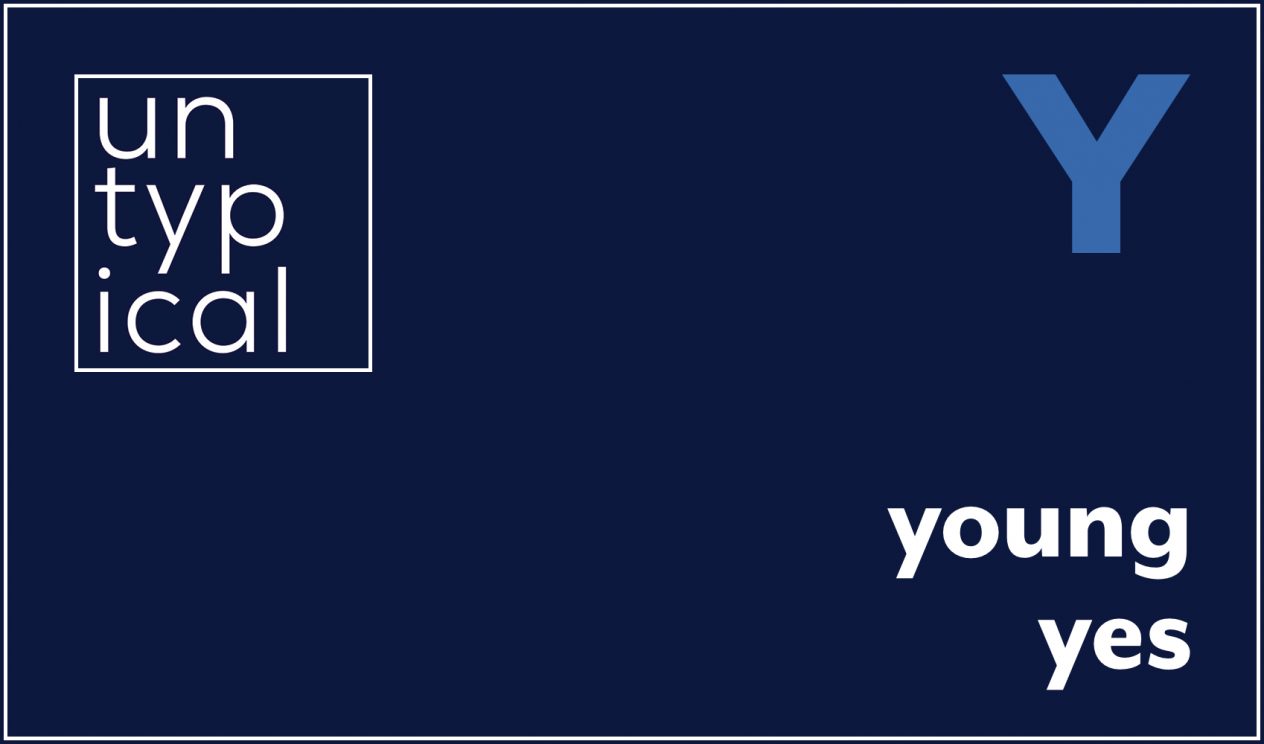 The first word for today is a bit confronting – young.

For as long as I can remember, the people who made the decisions and set the company direction were those with the greatest experience, either within the organisation or the industry sector. Most often, this has been due to the ability for them to look at a scenario and, using their experience of similar circumstances, determine the right way forward. With respect, that experience is now worth considerably less than it used to be. Much of it was based on a strong knowledge of processes, procedures, policies and protocols that used to work.

But as I suggested a few days ago, existing processes, procedures, policies and protocols have been devalued in the disruptive period we have been through in recent weeks and months.

So now is the time to consider the input of some of your younger colleagues … people whose thinking has not been framed by those existing practices. People who have fresh ideas. People whose experience is limited but whose energy levels are typically high.

Are there some younger colleagues in your team who could add real value to your Transformaginative planning?

Our other Y word today is one that doesn’t get used anywhere near as often as I think it should – yes. In most organisations, where new and creative ideas are floated, the default position is No.