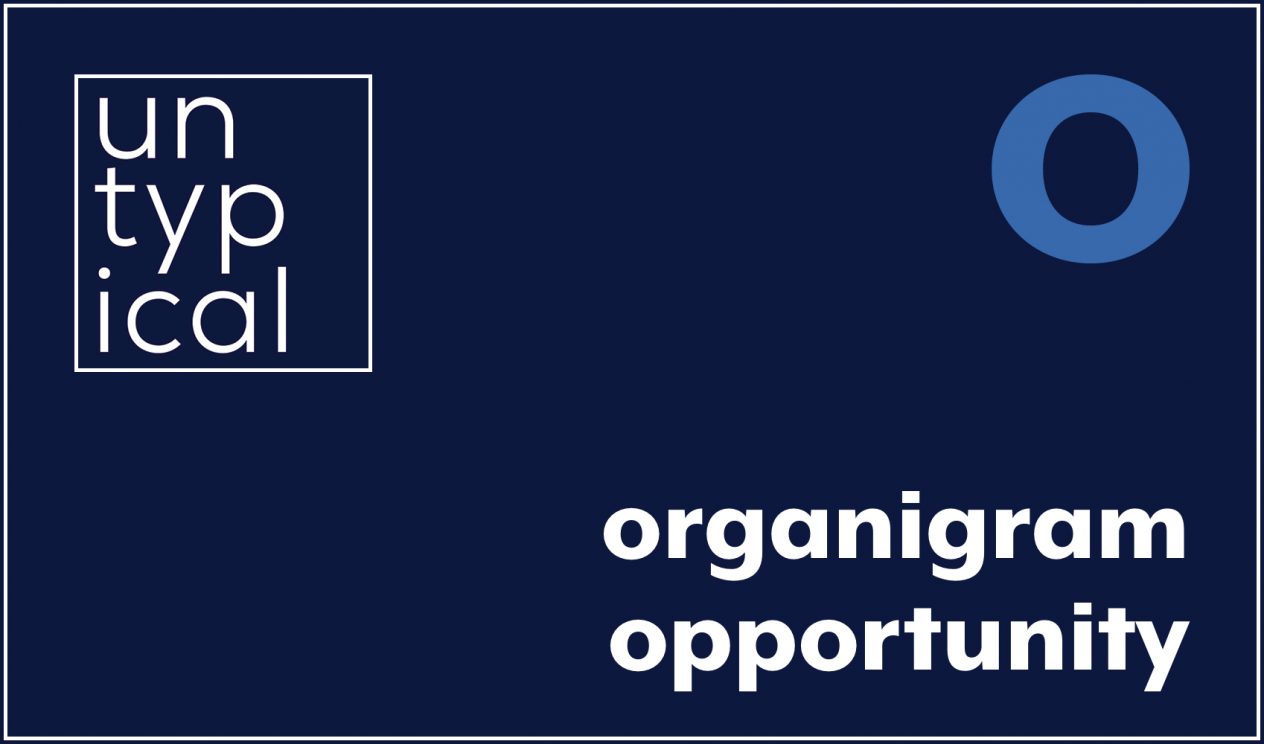 The first of our words today is organigram – a word that is used by many businesses to describe their organisational structure. Typically presented as a hierarchy, the diagram is made up of a series of boxes with names and titles written in them – the more senior the person, the closer to the top of the diagram they will be.

But have the days of the organigram passed? Consider the attributes that key influencers had in pre-COVID days – they were typically close to the top of that organigram, they were typically older, more often than not male and they possessed years of experience, either within the organisation or the industry sector. They knew how to make decisions that would maintain the status quo or, at best, to make changes with an eye on what they knew would work.

But what works now? Now that the world has undergone a bigger transformation than has ever happened before, is the experience to know what used to work as valuable as it was? I’d argue that it isn’t. I’d contend going forward, NOT knowing what used to work is going to be invaluable to all organisations.

People who haven’t been sitting at the top of the organigram are going to have different ideas. Often really innovative ideas. They won’t be constrained by what they should be doing.

I think that the organigram is under great pressure to disappear. Instead, individuals and teams who can deliver true innovation, true transformation – they are going to be the influencers.

And our other O word – opportunity. What an opportunity we have had presented. Whilst the pandemic has delivered sadness, distress, tragedy and disruption it has also provided businesses with what we hope is a once in a lifetime opportunity to re-write their futures and to define their new normal.

Sometimes opportunity knocks. In this instance, it has kicked the front door down. Don’t let it be missed. Grasp this opportunity like it won’t happen ever again because everyone in the world sincerely hopes it won’t.